We’re very happy to welcome Paul Breslin, Ph.D. as an active participant in the St. Lucia Oral History.
Emeritus professor at Northwestern University, author of Nobody’s Nation: Reading Derek Walcott, translator of Aimé Césaire’s La Tragédie du roi Christophe, Dr. Breslin was the first non-Caribbean to present the Derek Walcott lecture at Nobel Laureate Week in St. Lucia, (1993.) Dr. Breslin’s poetry has been widely published; his work includes the collections Between My Eye and the Light (2014) and You Are Here (2000.)
We met Dr. Breslin after we read Nobody’s Nation and cold e-mailed him for advice about our first research trip to St. Lucia.
Paul and Marion travelled to St. Lucia in August, 2016, to document St. Lucia’s unique La Wôz festival and conduct further interviews. While not able to travel to St. Lucia, Allen participated in the interviews via Skype. After the trip we created a mixed-media program: St. Lucia Oral History: Dunstan St. Omer, which Paul presented during Nobel Laureate Week in January, 2017. 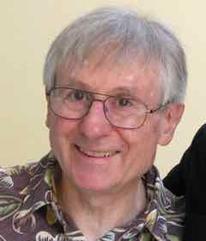 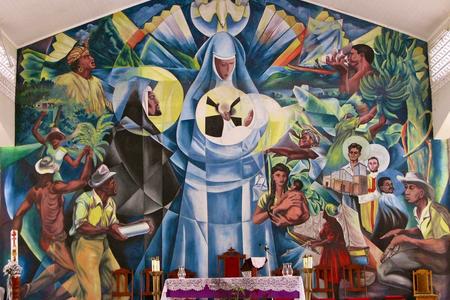 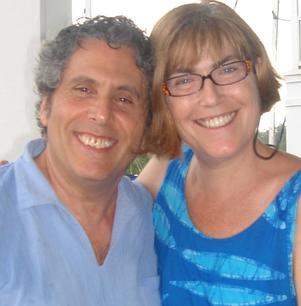 During a three-week visit to St. Lucia in 2004, we discovered St. Lucian art and culture. We knew of the island's two Nobel Laureates - Derek Walcott won the Nobel Prize for Literature in 1992; Sir Arthur Lewis won for Economics in 1979 - when we first visited; unfortunately, many visitors and tourists do not. We discovered that while the scenic beauty of St. Lucia is well documented, the rich cultural life of the island is not easily accessible to visitors. ​​
Our first inspiration was the 1973 mural The Holy Family, painted by Sir The Honourable Dunstan St. Omer in the Holy Family Church in Jacmel.  St. Omer depicted the Holy Family as Caribbean Blacks.  The mural is alive with scenes of St. Lucian life. We spent several hours with St. Omer in his studio discussing his life and work.
Galvanized by our conversations with him, we are creating an oral history that weaves together St. Lucian voices in a celebration of the richness of St. Lucian art, culture, and creativity as it has progressed through colonialism to independence and beyond. We have interviewed over 60 St. Lucian writers, artists, musicians, theatrical personages, historians, theologians and cultural critics, both young and old.

Our photos were published in Saint Lucia: A Peoples' Perspective, St. Lucia's 30th Anniversary of Independence Magazine (Castries, St. Lucia, 2009.) An exhibition of our St. Lucian Portraits was displayed in Rochester, VT in July, 2009. Our traveling photo show: Portraits of St. Lucia, was installed at Barnes & Noble, S. Burlington, VT for the month of June, 2010.

Our work has received significant press coverage in St. Lucia, including a radio interview and articles published in leading St. Lucian newspapers: The Mirror, The Star and The Voice, as well as TV news coverage.